Amal Al Aathem is one of the most prominent and proactive Qatari artists today, her reputation as an artist with a real voice and message has won her respect internationally. Her work has been widely exhibited in the region and in different parts of the world.

Amal Al Aathem has a very acute and critical eye on social and cultural issues involving women today in the Middle East, her work is extremely sensitive and very warm at times, every painting feels like a gently breeze of air passing through you, they involve you with the presence/absence of the figures, light/shadows and with what is said/ suggested, In the Contemporary Art Panorama in Qatar today, Amal Al Aathem is definitely one of its refreshing pillars, having been mentored and inspired by many of the Qatari pioneer artists, she is today a source of inspiration and force for the very young and aspiring artists in Qatar. She is seen as an example of fortitude, resilience in her artistic practice and a strong voice. 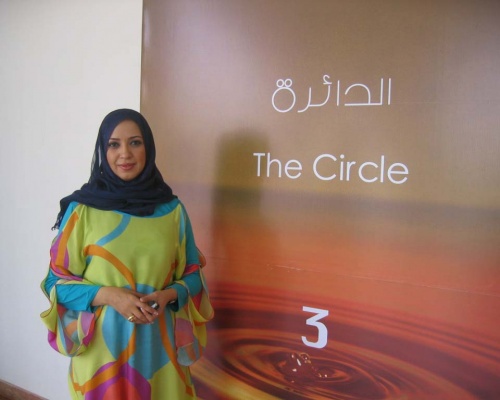 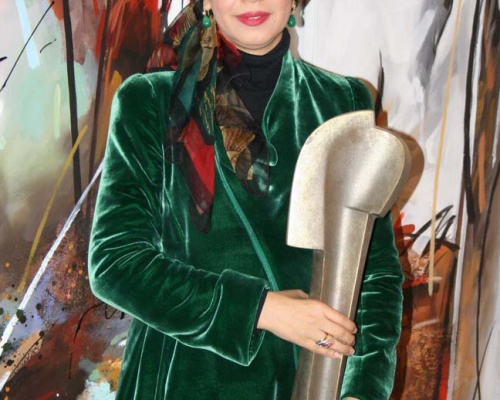 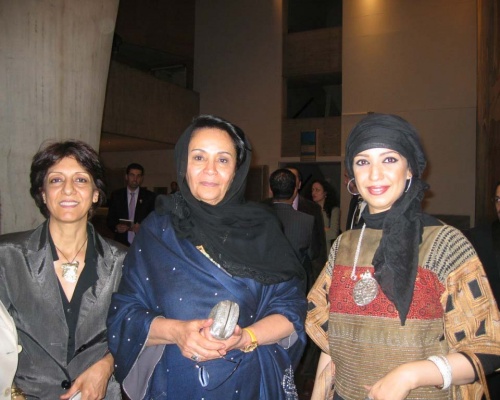 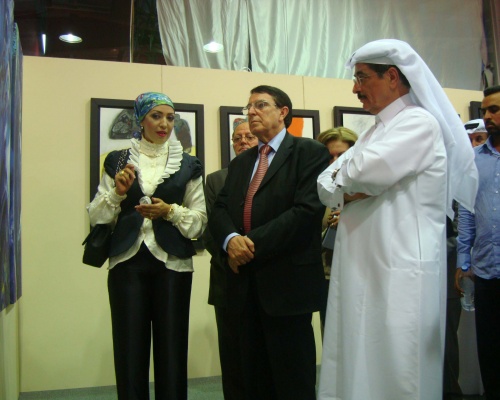 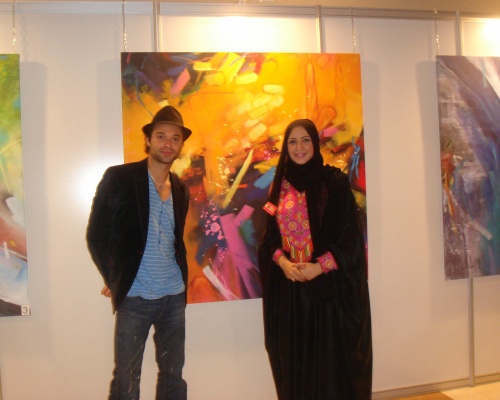 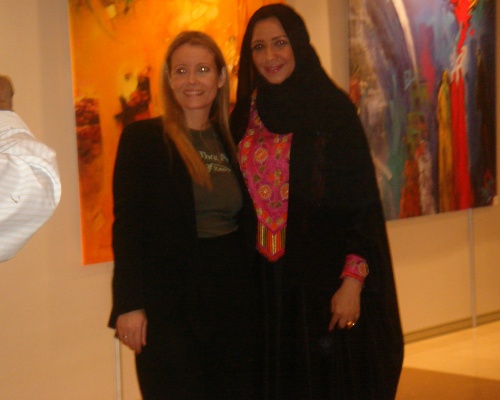 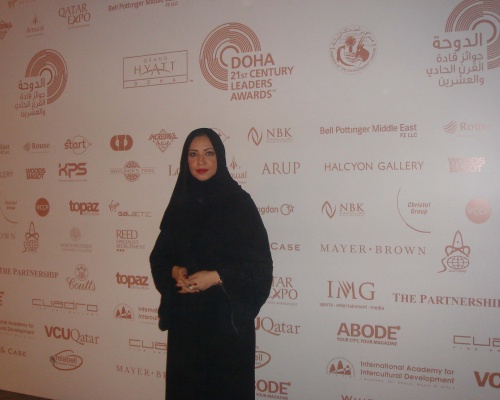 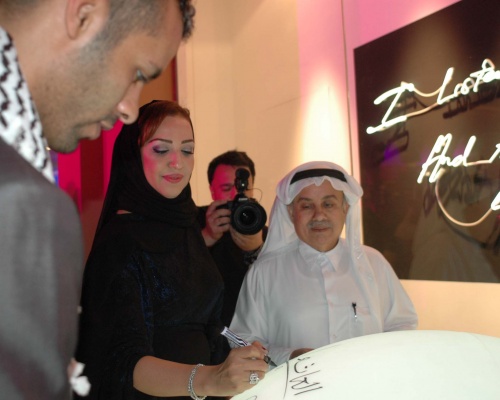 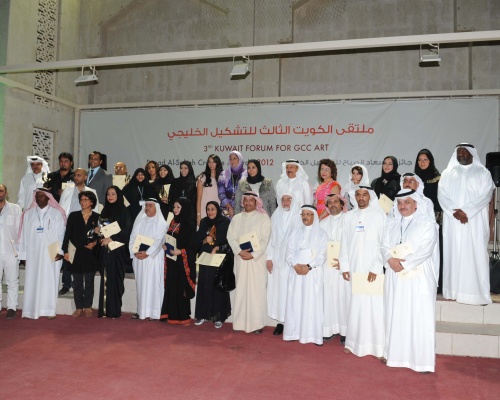 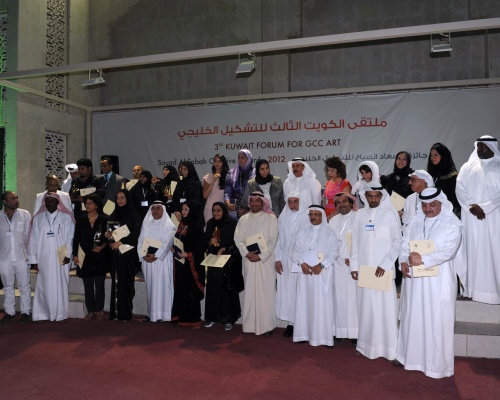 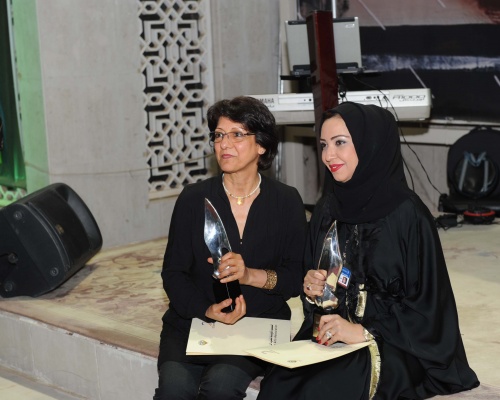 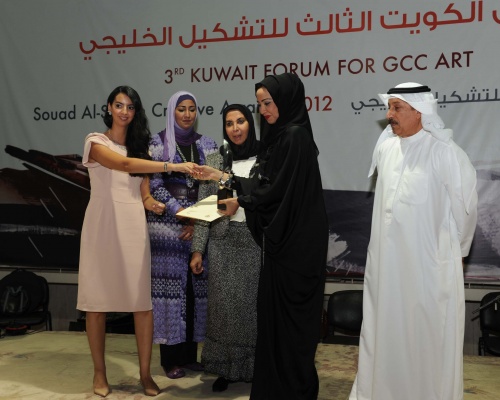 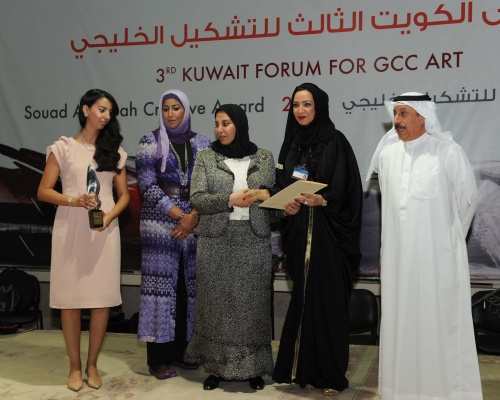 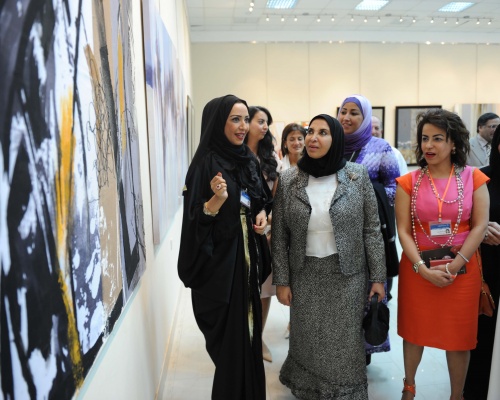 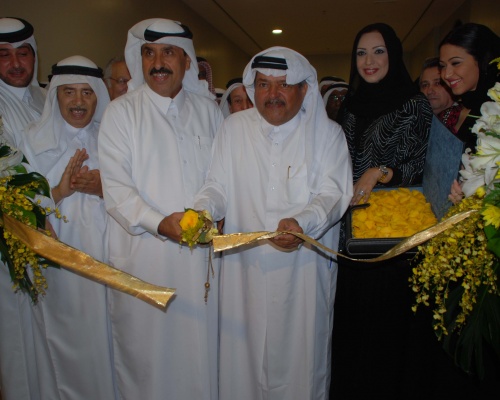 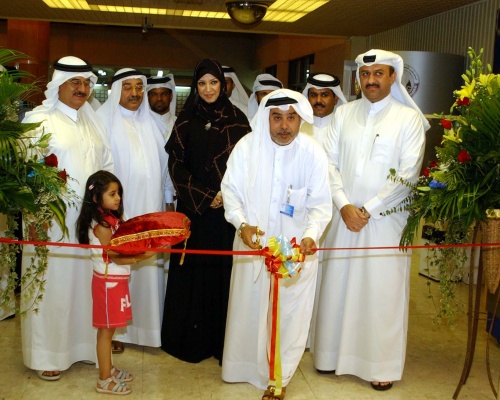 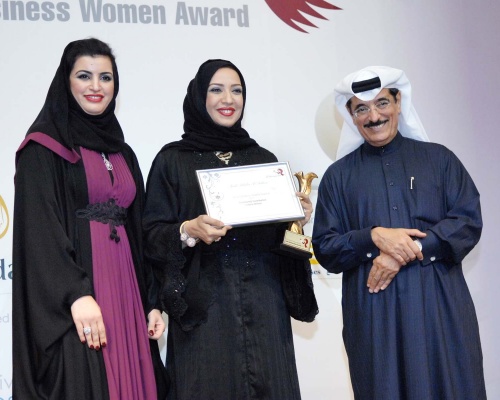 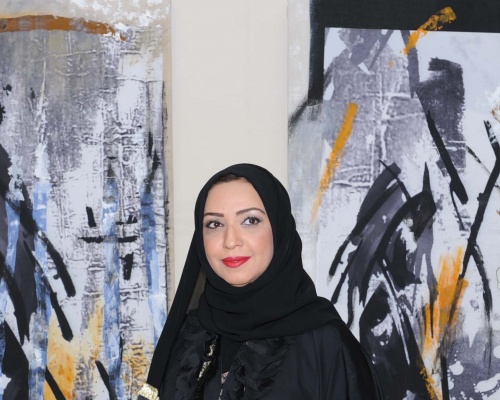 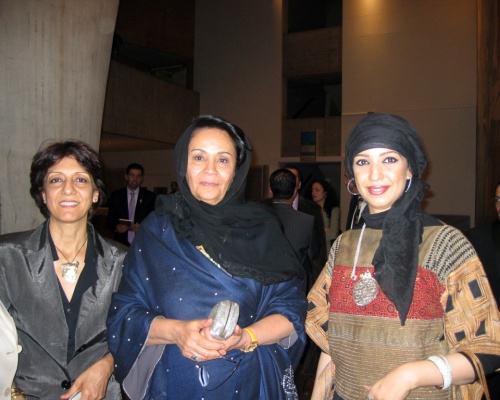 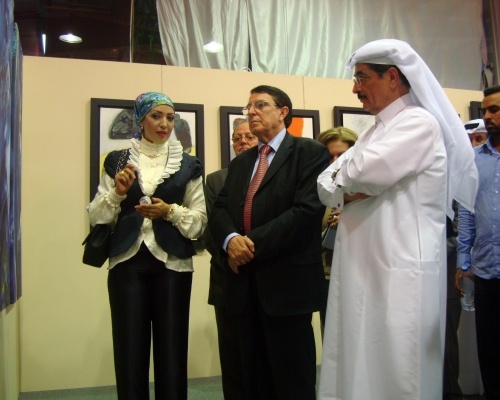 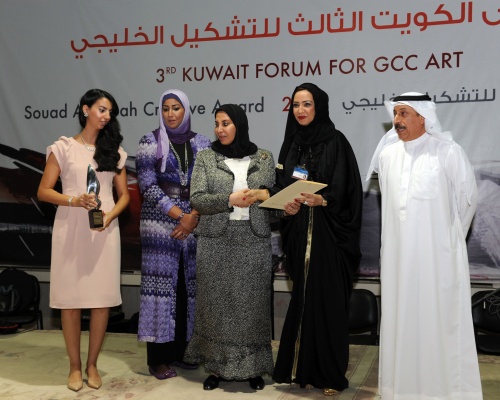 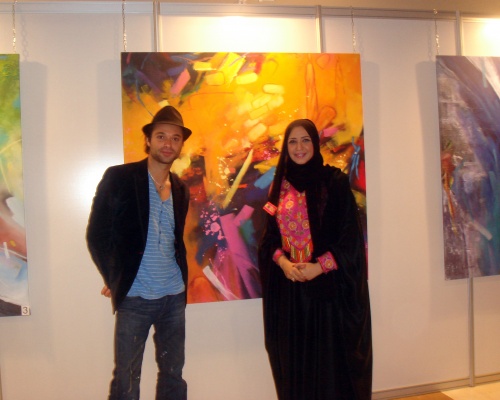 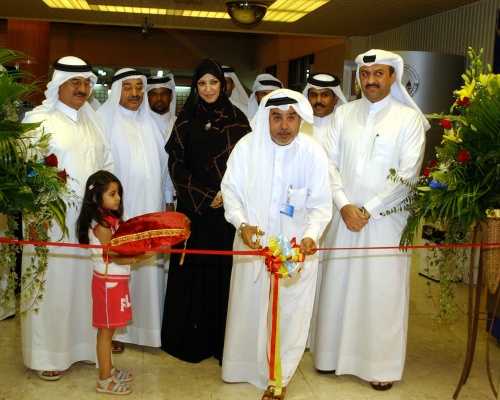 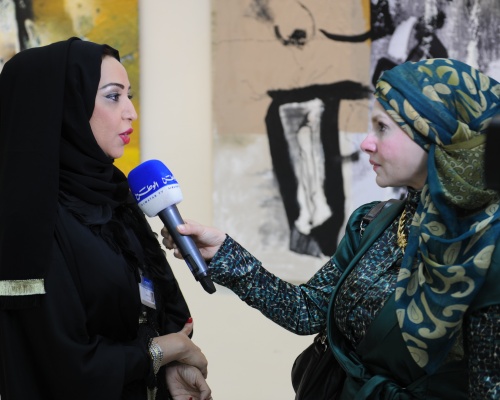